For repair service or to contact one of our techs call 1-801-802-8022 or email us at repair@bestinmusic.net 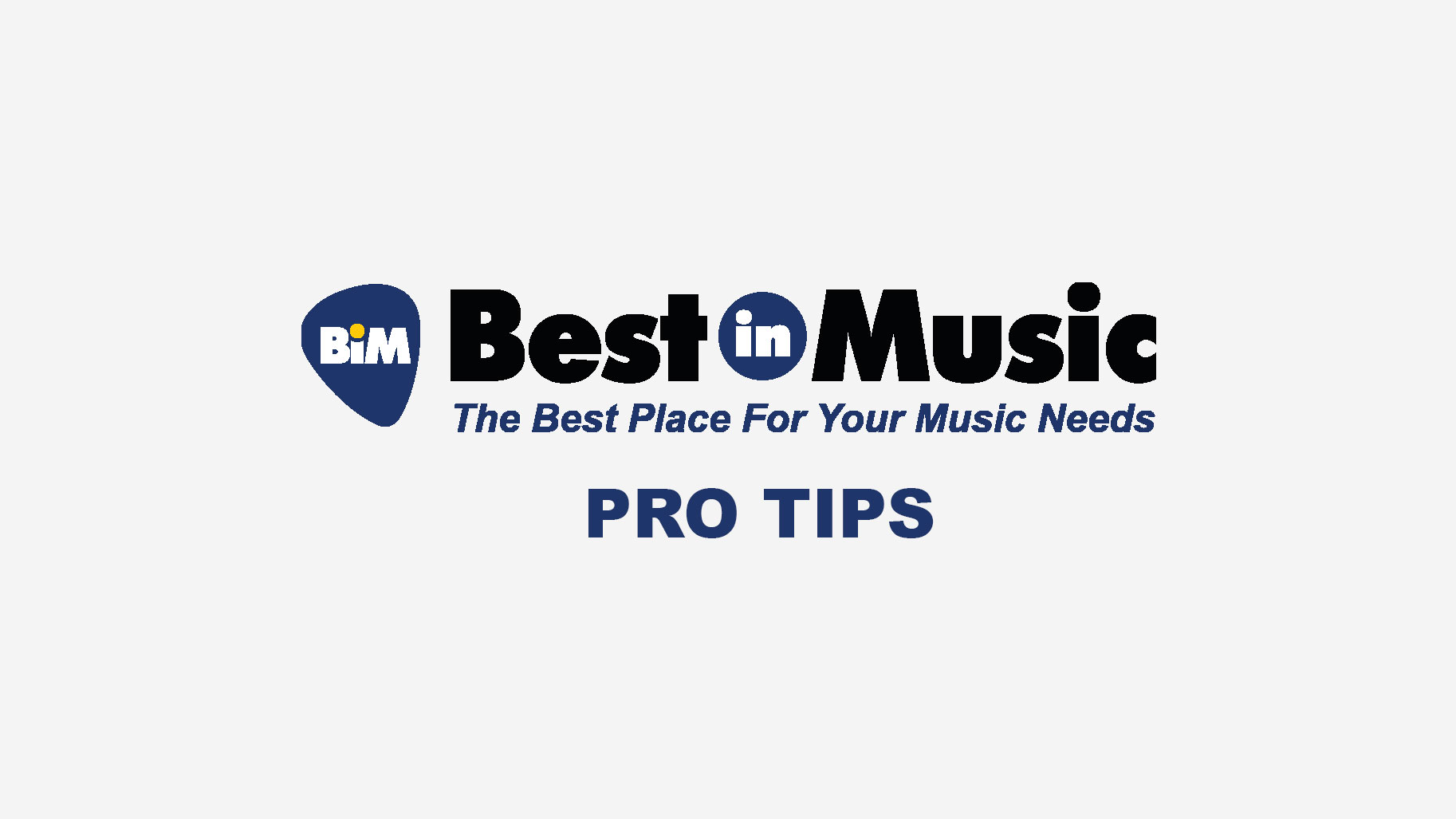 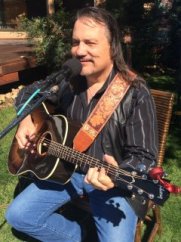 David Heslington started playing guitar at eight years old, In 1982 he started working at Herger music in Provo. That’s where he started learning how to do guitar repair. in 1988 he bought Herger music. Open till we closed in 1999 he has 38 years experience doing guitar repair, David has been performing in Park City at the Grubsteak restaurant and all over the state and country for the last 38 years, he has also opened for such acts as Michael Martin, Murphey Glen Campbell, and The Everly Brothers, he has alo performed during two USO tours for the military. Winner of “Be a Star” In Nashville in 1994. David, brings extensive repair and performance experience to BIM. 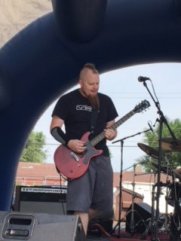 Breton Hansen, originally from St. George UT, began building guitars in 1996. In 1997 after graduating high school, he began an apprenticeship in guitar repair working mostly on vintage instruments. Shortly after moving to Orem in 2001, he completed his certifications with Fender in acoustic, electric and minor amp repair. In 2009 Breton graduated from UVU with a Bachelor Degree in Audio Engineering/Recording and a certification in ProTools. Breton performs in the rock band A Failsafe Story as the lead guitarist and can be seen at many local events and venues. Breton is married and has two beautiful children. 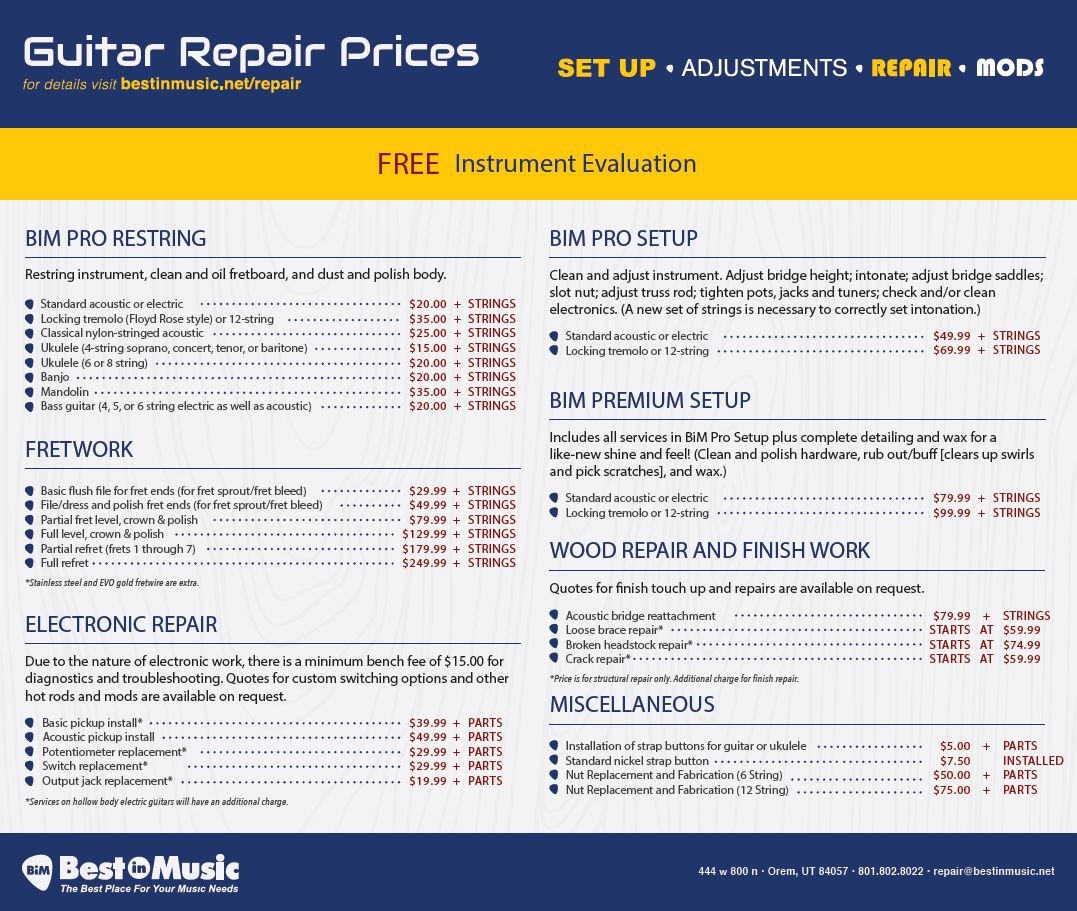