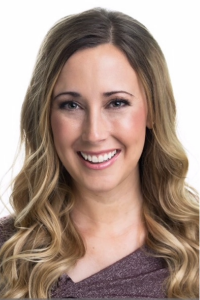 Megan Graves graduated in Music Education (Emphasis in String Teaching) from BYU and has taught children and teens in orchestra, singing, or general music and theater since 2004. She's produced and directed multiple community musical theater performances accompanied by a live orchestra, organized fundraising concerts and shows, and just loves teaching and performing in the fine arts in general!

Megan has played with the BYU philharmonic, and was concertmistress of the BYU Symphony orchestra during her time as a music major there. She has also been principal violist with the Nebo Philharmonic and played viola with the Draper Philharmonic as well. She learned violin starting at the age of 4 years old with the Suzuki Method and utilizes concepts from that method as well as Kodaly in her teaching. She specializes in violin and viola, but can also teach beginning bass and cello and guitar, or music theory/reading. Her most recent fun musical adventures are performing fiddle for a new short film soundtrack, "Rustlers," playing violin as a “street musician” on a Hallmark Christmas movie, and entertaining guests as a traveling minstrel/fiddle player at Evermore Park. When she’s not teaching or performing she works with her friends running a small local carpentry business “Nature Built Designs,” designing and building wooden toys & garden furniture, etc.