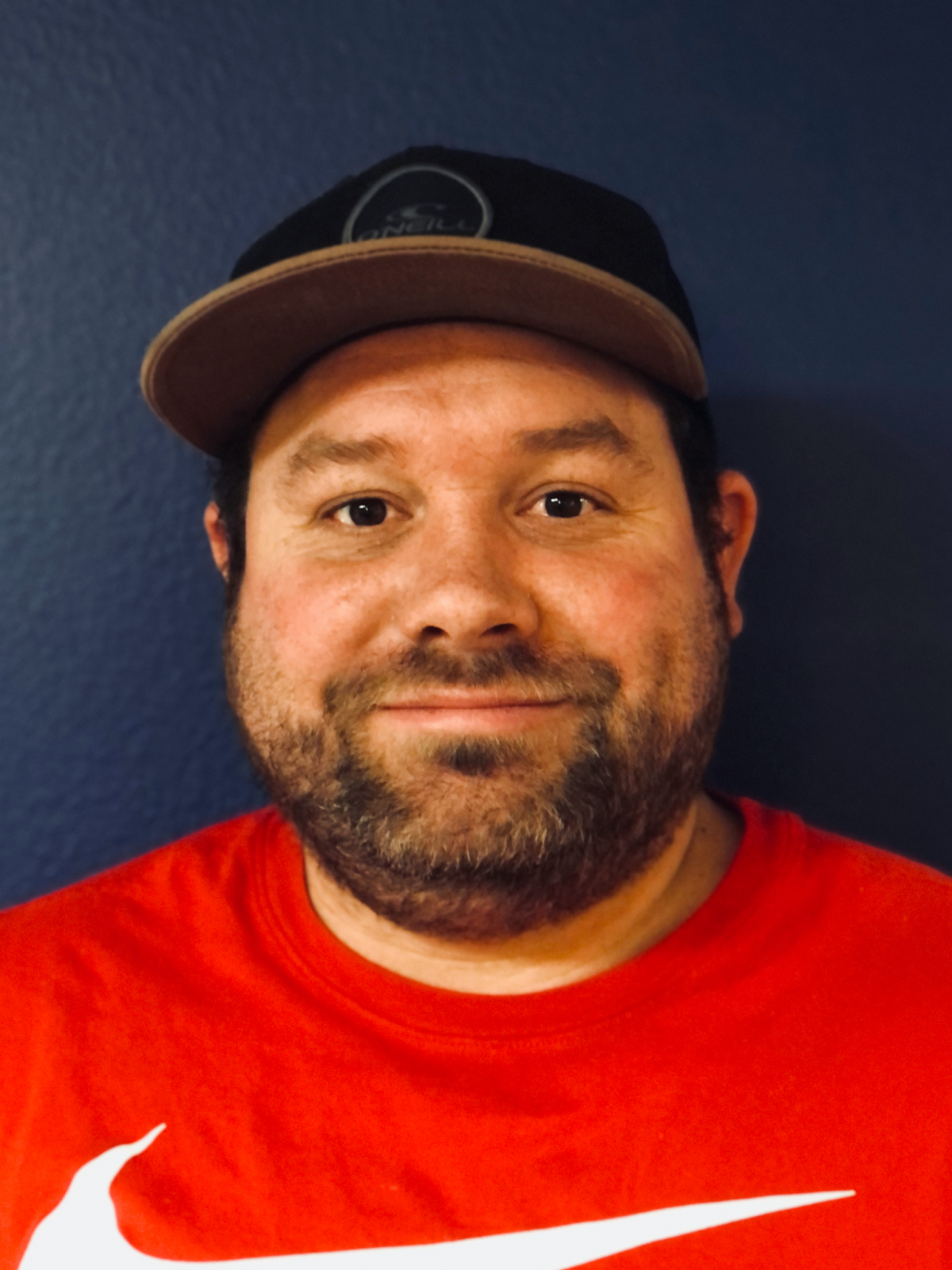 A drummer of many years, Adam bought his first drumset with money he earned chopping cotton with a friend on a farm in Buckeye, AZ. In his words, "I guess you stick with that which you sacrifice for," because since the day he bought that set, he hasn't looked back! More recently, Adam has studied drum set at Snow College and The Los Angeles College of Music.

He has played in numerous groups and gigged all over Utah in places like Salt Lake City, Park City, and Provo. He currently actively gigs with a local surf band called "Johnny Utah," country artist Clayton Smalley, reggae neo-pop group "Slice," and sits in as a sub for many other groups. As of this year, since 2017 he has played almost 400 shows.

Adam understands live music, improv, and the importance of feel and groove, and ultimately the immense joy that comes from performing on the drums. He enjoys ALL types of music and is especially fond of reggae and early ska, punk rock, new wave, classic rock, outlaw country, and the smooth sounds of Miles Davis and Chet Baker.

Adam would LOVE to be your teacher! Let's get started!